Impact of Newly Added US Sanctions on the Chinese Semiconductor Sector 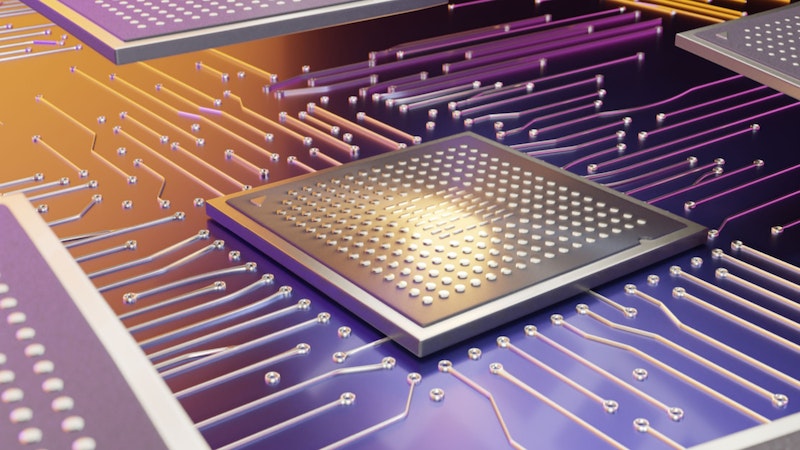 The Impact of Newly Added US Sanctions on the Chinese Semiconductor Sector
On October 7, 2022, the United States announced a series of targeted updates to its export regulations concerning semiconductors and associated technologies with respect to China. Two of the nine new rules stand out, given the scale of both the short-term and long-term impact that they will cause. IDTechEx assesses the impact of these changes. 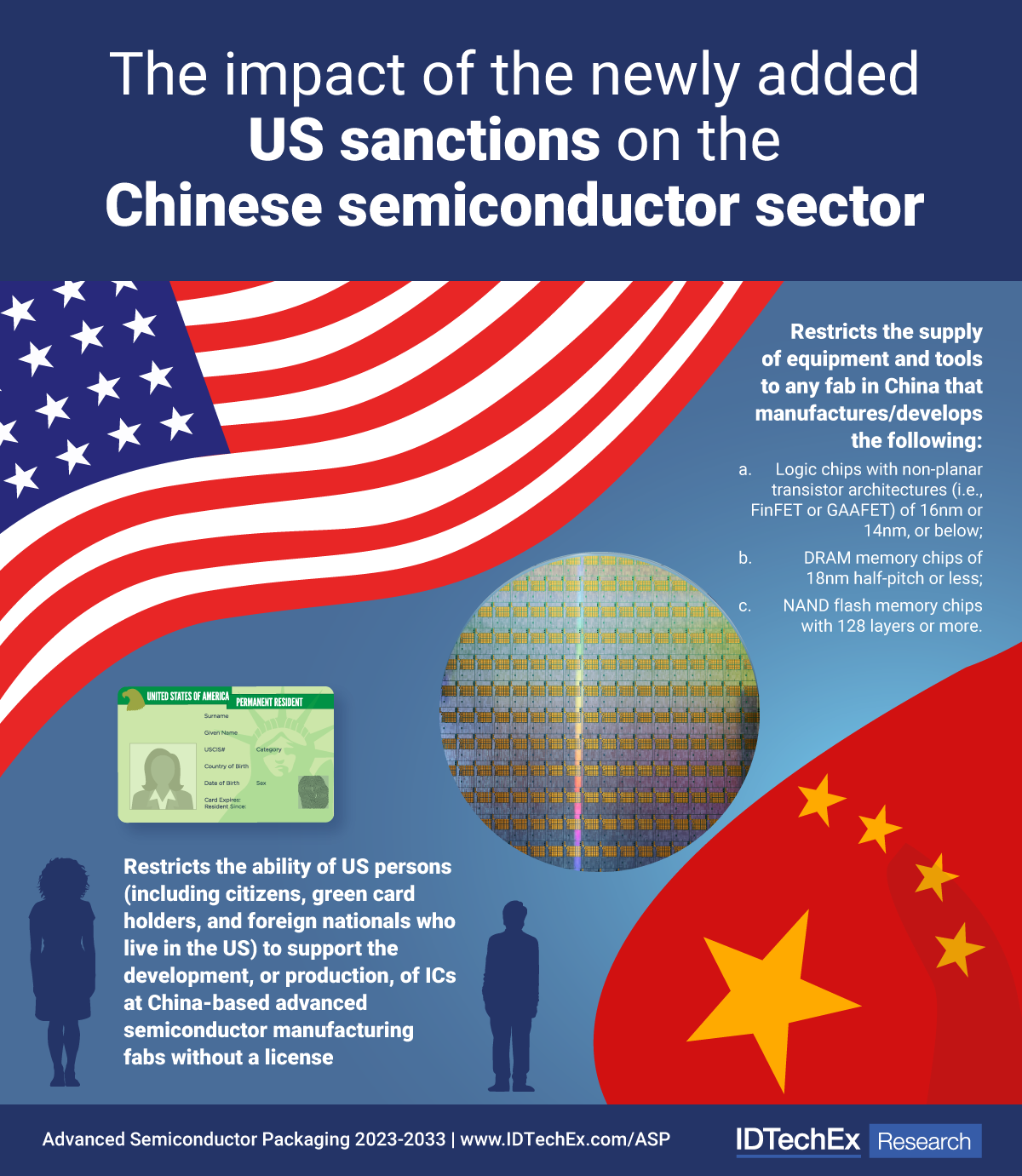 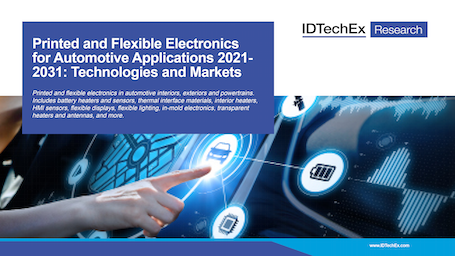 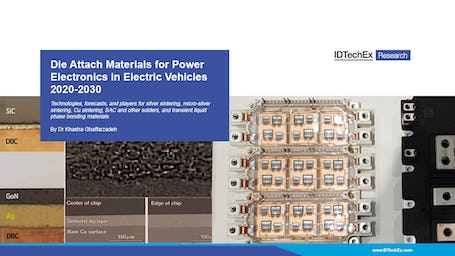